This is the next installment in my weekly mini posts, looking at each decade up to the 1960s. This week's theme is the 1930s. If you want to see my 1920s post, click here. The 1930s was hit by The Great Depression so poverty was at an all-time high. Swing becomes the popular music of the decade, overtaking jazz of the 1920s. My favourite Disney film, Snow White and the Seven Dwarves was also released in 1937! The Wizard of Oz was also released in 1939, giving rise to the young star, Judy Garland.

1930s Fashion
With the Great Depression, fashion became more 'practical'. The dropped waists of the 1920s returned to the natural waist to give a more 'feminine' shape. Accentuated, broader shoulders and longer skirts also became popular.

Pencil thin eyebrows were the most prominent feature of women's make up. These were sported by the likes of Jean Harlow and Marlene Dietrich. The heavier eye shadows were giving way for softer shades of pink, taupe and blue. Lipstick was slightly softer as well in shades of berries. 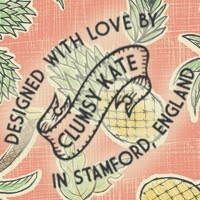 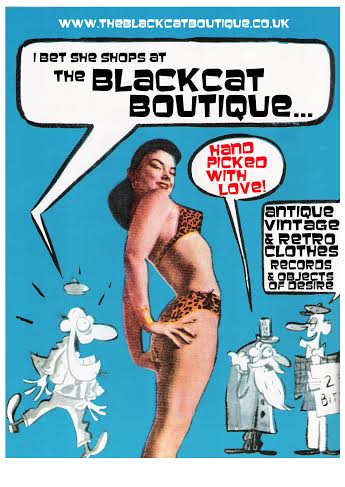